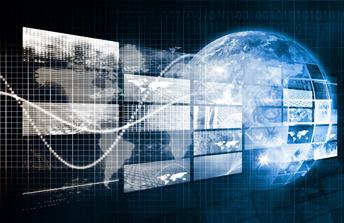 The New Jersey Coast Section of the IEEE is a geographic unit comprising Monmouth and Ocean Counties, NJ. I currently hold three roles within the section:

For 10+ years, I supported a section 501(c)(3) non-profit organization with the mission of enhancing spirituality through encounters with nature. Six of those years (SpiralHeart tries to rotate leadership positions) were as chairperson of the Media committee.

As Director of Media Services, I played an important role in several functions including project design, budgeting, management, planning and coordination both as team leader for media as well as a team member of the board of directors. In particular, I supported media-related activities such as marketing, advertising, e-mail, informational flyers, and Web-based communications including social media, and fundraising.

Over the entire period of 2001 - 2012, both in and out of my directorship position. I held the roles of:
In addition, starting in 2003 as a SpiralHeart duty and continuing to 2015 after leaving active participation in that group, I was the webmaster for witchcamp.org, a site containing information and retreat schedules for like-minded groups. At the start, I was the only person maintaining it, but I developed a cooperative and collaborative team structure spanning three continents (Australia, Europe, and North America.) 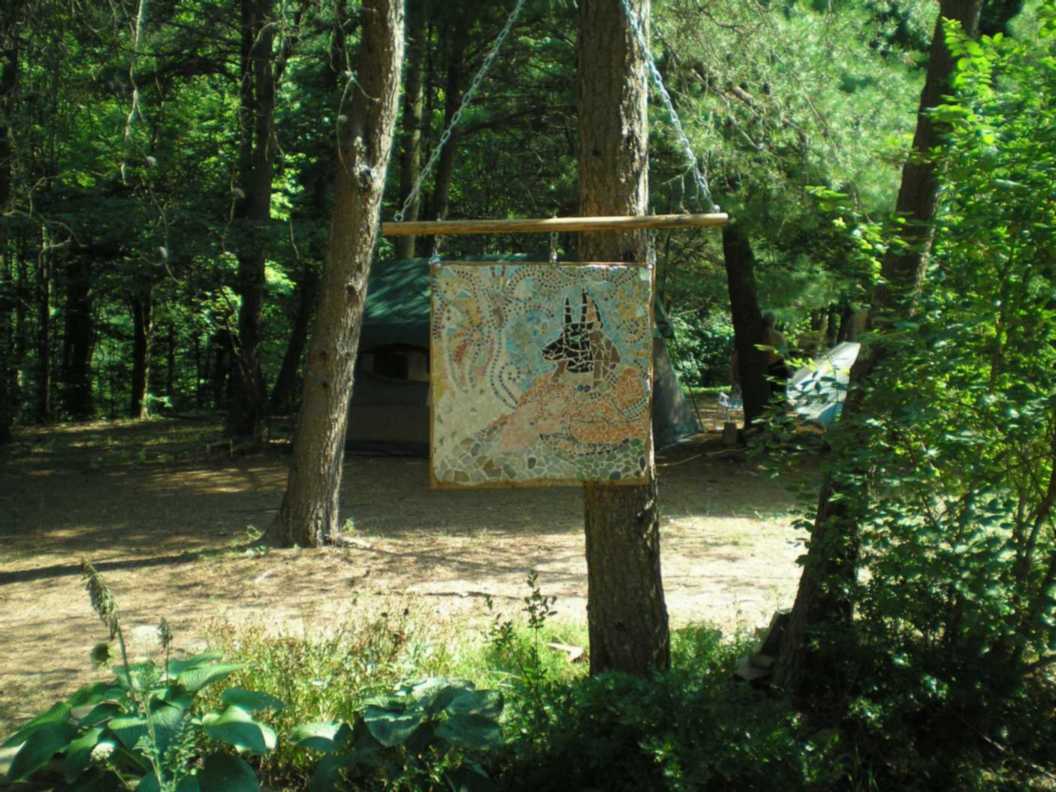 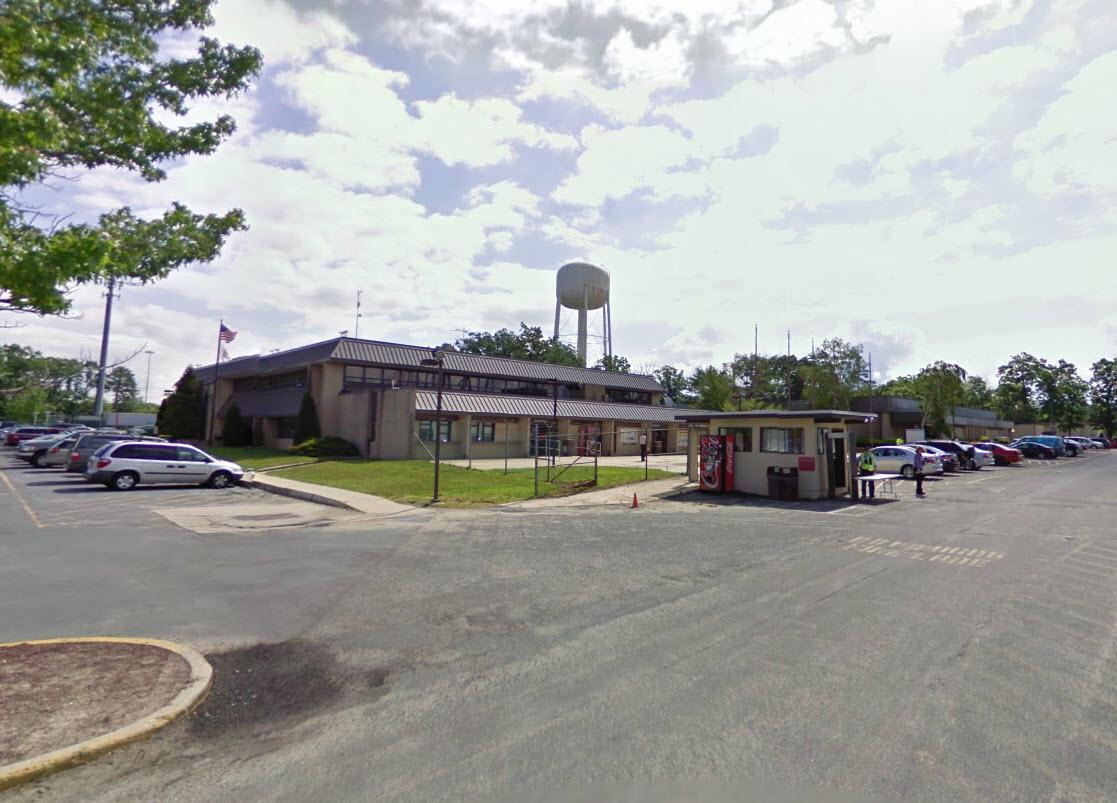 For six years I served as a seasonal Shop Steward at Six Flags Great Adventure. It gave me insights into labor-management relations, and how - with a little work and understanding on both sides - it can foster greater returns both for the employer and the employees. I also noticed how bad things can be without an employee representative; a few months after I moved into management, I heard comments from staff clerical and supervisors about all the weird complaints they were getting from employees, causing rancor on both sides. The union had not gotten a volunteer to step up to my Shop Steward position, and the knowledgeable buffer - myself - between employer and employed was missing, wasting valuable employer time.

I served for several years, mainly as a teenager, on the St. Veronica Parish Liturgy Committee (the youngest member other than myself was one of the priests.) I aided planning major holy day events, ecumenical services, and general monthly aspects of liturgical operations. 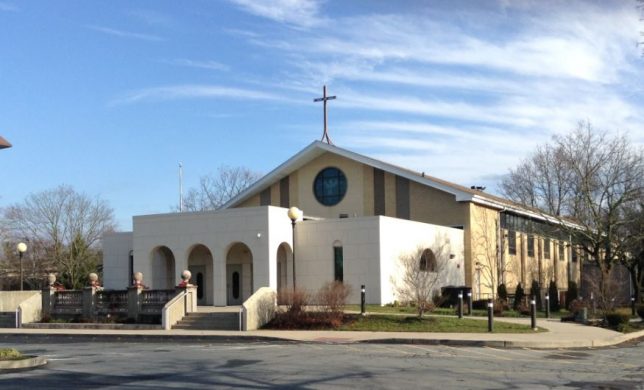